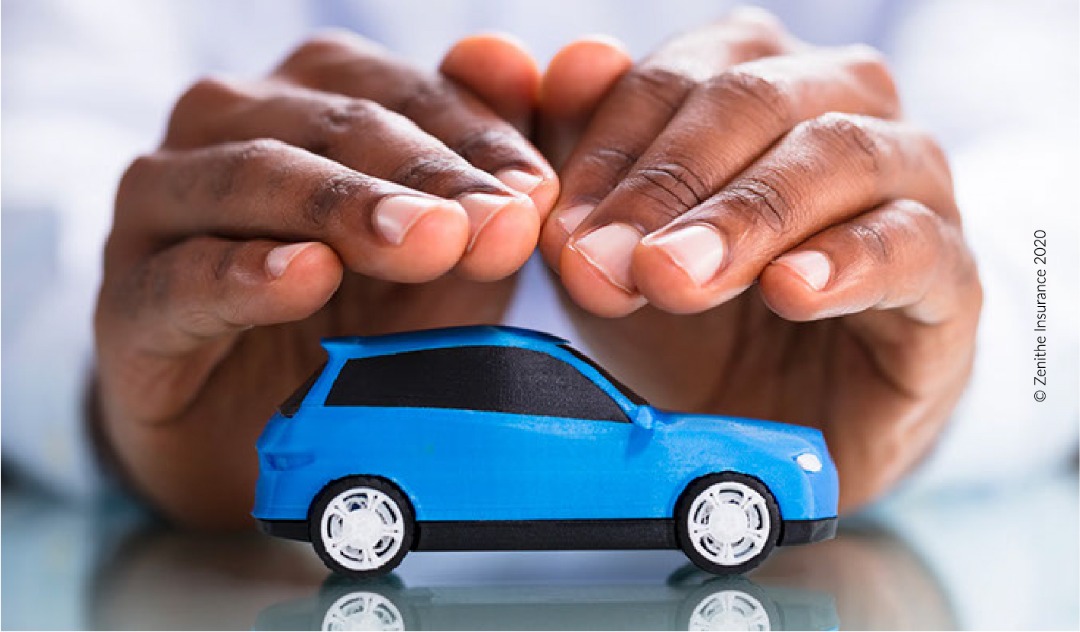 HOW IMPORTANT IS AUTOMOBILE INSURANCE?

Automobile insurance is compulsory in most parts of the world including Cameroon and sometimes described as a necessary evil. This is so because even if one pays cash for a vehicle and is the most cautions of drivers, he or she is still at great financial risk for driving an uninsured vehicle.

A good insurance policy generally puts one's mind at ease as he/she drives. Thus one of the biggest benefits of automobile insurance is having peace of mind that should people be involved in an accident or their cars stolen, they are covered.

An automobile insurance is basically a contract in which an insurance company assumes financial responsibility for any loss the insured incurs through damage or theft of his /her vehicle. Usually, the insurance policy extends to provide financial coverage for the insured, his family, victims or business associates in the case of injury, permanent disability or death caused by an accident.

Cameroonian car owners are expected to always discipline themselves by making sure that they do not go a day without their car insurance policy. This is so because accidents are very rampant in Cameroon most of which are attributed to poor road conditions, human errors and other factors such as aggressive and negligent driver behavior as well as non-adherence to traffic rules. Whether we agree or not, roads are generally shared with many unlicensed drivers who pose many unavoidable risks to road users.

To be a victim of a car accident is devastating enough even without worrying about the financial implications of the accident. This is because the medical costs can sometimes be very huge.

Although an automobile insurance policy should be compulsory to car owners, it is quite necessary for subscribers to carefully read their policies to ensure that they have fully understood the terminology, terms, conditions and other exclusion clauses in their policy. The golden rule is for the insured to know and understand the promises they are buying because when they buy an insurance, they buy a promise. The insureds should also have it in their minds that the insurer's job is to pay them exactly what they are due and nothing more.

Both the premiums paid by the insurer and the amount to be compensated by the insurance company in the event of an accident, damage or theft are usually determined beforehand based on a variety of values. A major determining value is the model of the car as well as its age and its conditions during the time of purchase of the insurance policy. The brand of vehicle will also normally have an influence on the insurance premiums because some vehicles simply cost more to repair than others while specific vehicles are more at risk of being stolen.  In a similar way, although an older vehicle may cost less, it may be difficult to get its parts thereby being more at risk of catching fire or failing in one way or the other. Also the premium may be reduced if the vehicle is fitted with tracking devices since vehicles with tracking devices are less likely to be stolen.

Generally, the more extensive the insurance cover, the more expensive the insurance policy will cost. This explains why the comprehensive insurance cover is more expensive than third party insurance. The comprehensive insurance policy covers the insured's vehicle for accidental damage, theft as well as injuries and damages to other victims meanwhile the third party liability mostly covers for damages to other parties and their vehicles in the event of an accident. The later policy also covers the insured's vehicle in the event of loss by theft or fire.

Automobile insurance subscribers are advised to report or declare accidents, theft or fire disaster of vehicles immediately to their insurers. The process of payment of claims is much easier for recent accidents because the victims can be easily reached. It is also important to provide all necessary documents because without them, the file is considered incomplete. The documents for declaration of an accident include a valid driver's license, a valid national identity Card, a car registration certificate, a technical visit certificate as well as an accident report from either the police or gendarmerie and if possible, photos at the accident scene.

Once a declaration file is accurate, the insurer will do its best to insure that the insured and other victims of the accident are compensated accordingly within the shortest possible time. This gesture will once more generate trust for the insurer and enable the insured to remain a customer. 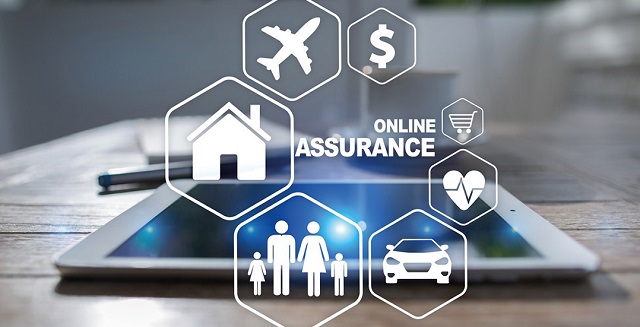 Do You Know the Difference Between Your Building Insurance and Contents Insurance?

Transport insurance: What you need to know

«Difficulties encountered by the victimes in the claims settlement process»: interview with mrs molongwe spouse tamfu chevon, deputy technical director in charge of claims and litigations 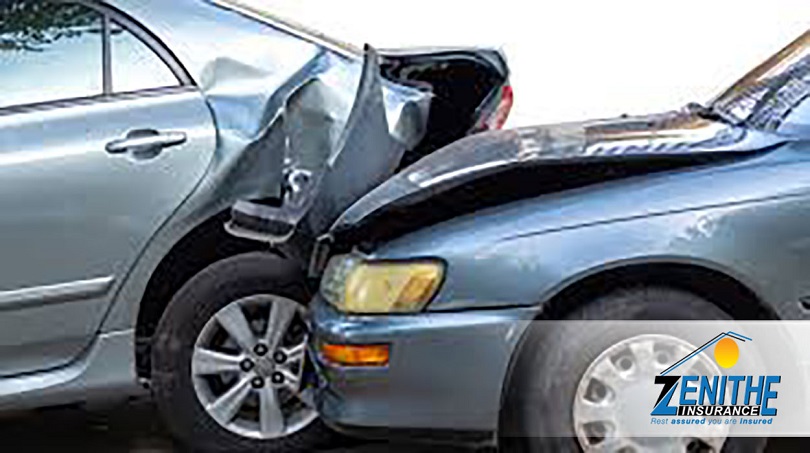 INFLUENCE OF ALCOHOL ON DRIVING

SEATBELTS: A NESCESSITY WHILE DRIVING