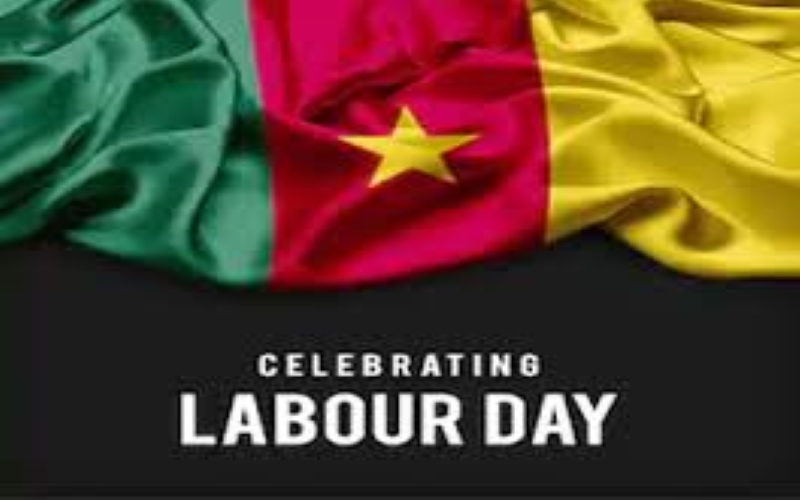 Cameroon: The history of Labour Day; May 1st

As is the case in many countries, the 1st of May has been dedicated to the celebration of labour and this has been the tradition for many years. There are however a few things to know about the origin of this feast as we promise to discuss a little about it in this article.

The feast of workers better known as the Labour Day was instituted in the year 1793 in France. In the United States, It was celebrated every 1st January until after the congress of 1884 that saw the American union heed to the plea of workers for 8 working hours a day.

Thus on May 1st 1886, a union mounted pressure and assembled 200,000 workers to fight for an 8 hour-a-day working day. Upon the refusal of three employers, a general strike sprung that eventually led to the death of three employees from the McCormick Harvester Company. Their death led to a protest march the following day.

This demonstration marked a turning point in the struggle for worker’s rights in the United States and beyond. Three years later, the socialist International proposed to make May 1ST a symbolic day with the aim of reducing working hours. The purpose and celebration of this day in Russia was mainly symbolized by the shootout at Fourmies et Ravachol in 1920, to set the example that was later adopted by many other countries.

The origin of this day in Cameroon is not particularly known; however, on May 1st 2021, we will be celebrating the 135th edition. We can assume that it was made official in the year 1886 but it was law N°73-05 of 7th December 1973 relating to public holidays in the Republic of Cameroon which dedicates May 1st as a paid and public holiday. Labour Day therefore, is amongst the official state holidays in Cameroon.

It is usually celebrated with match past activities but as was the case last year due to the COVID-19 pandemic, the celebration will not hold. Awareness raising and exchange activities will take place via different social media platforms and channels.

This year the theme is: “The world of work and the COVID-19 pandemic: Securing Worker’s Health, A Great Challenge In The Preservation Of Achievements With Companies” 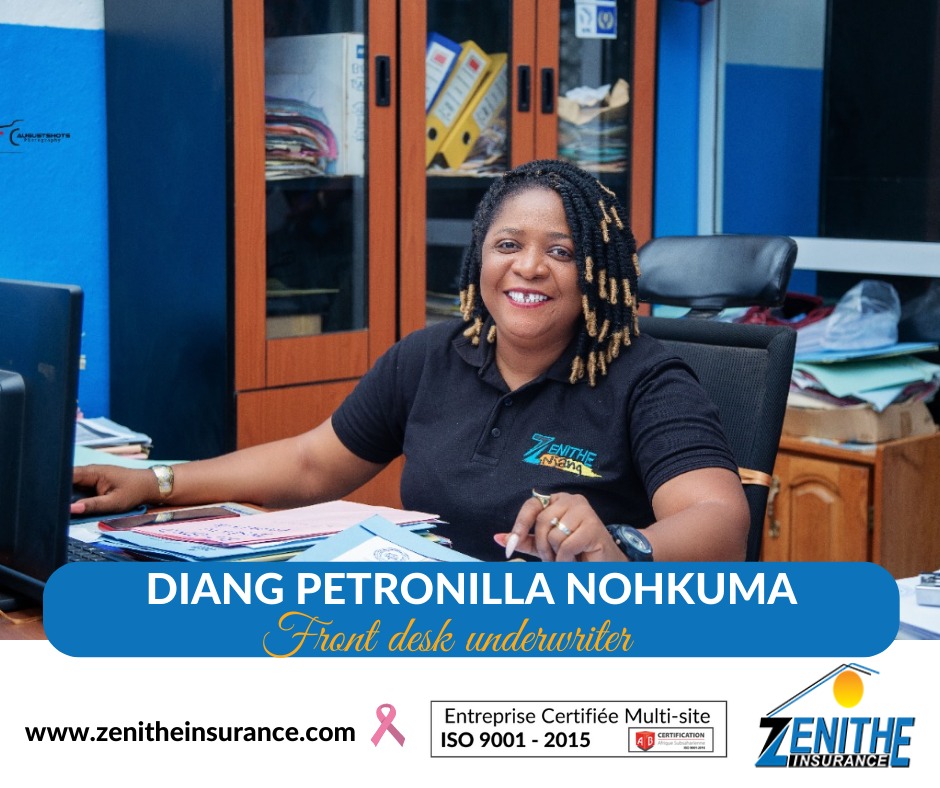 Discover the job of a front desk insurance underwriter 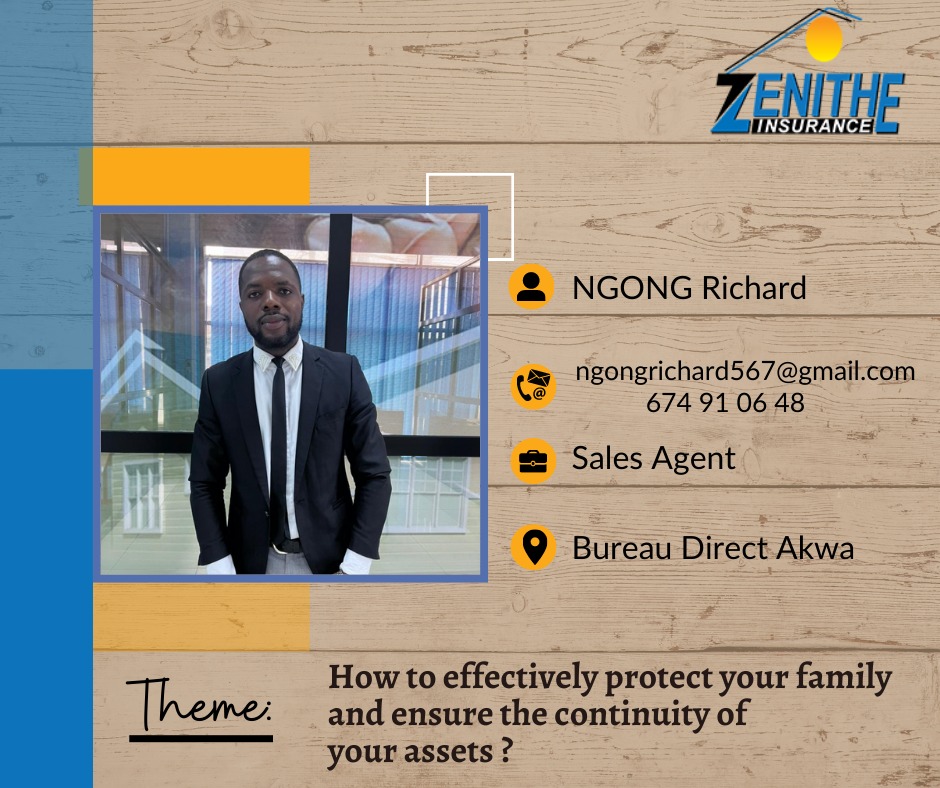 How to effectively protect your family and ensure the continuity of your assets? 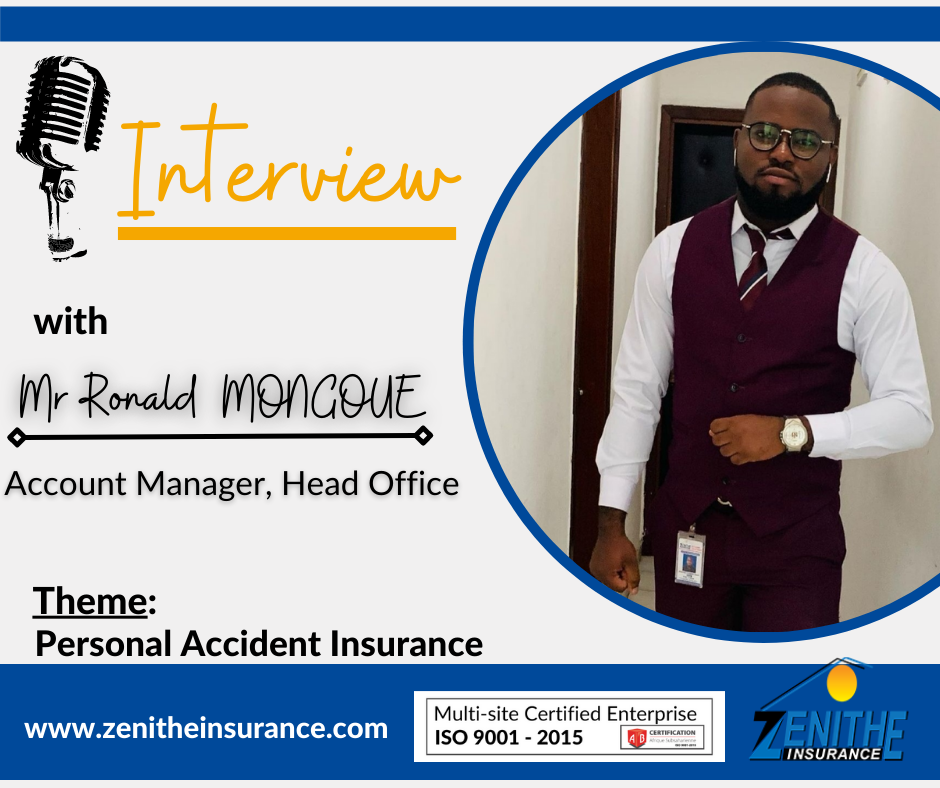 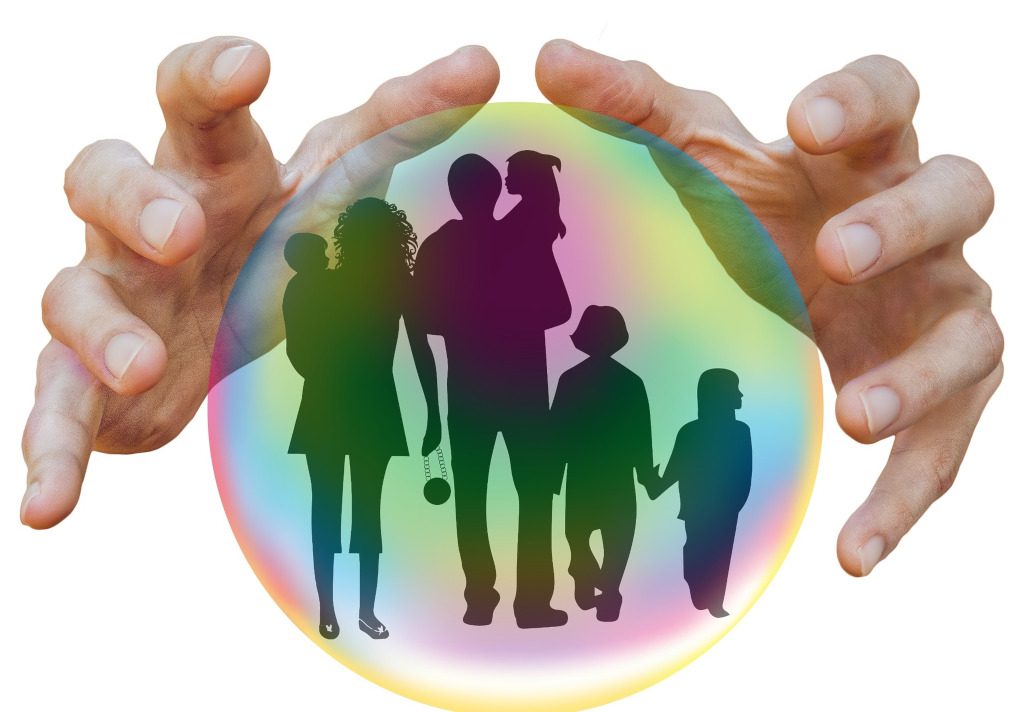 What is a Head of Household Civil Liability extension guarantee in a Comprehensive Home insurance policy? 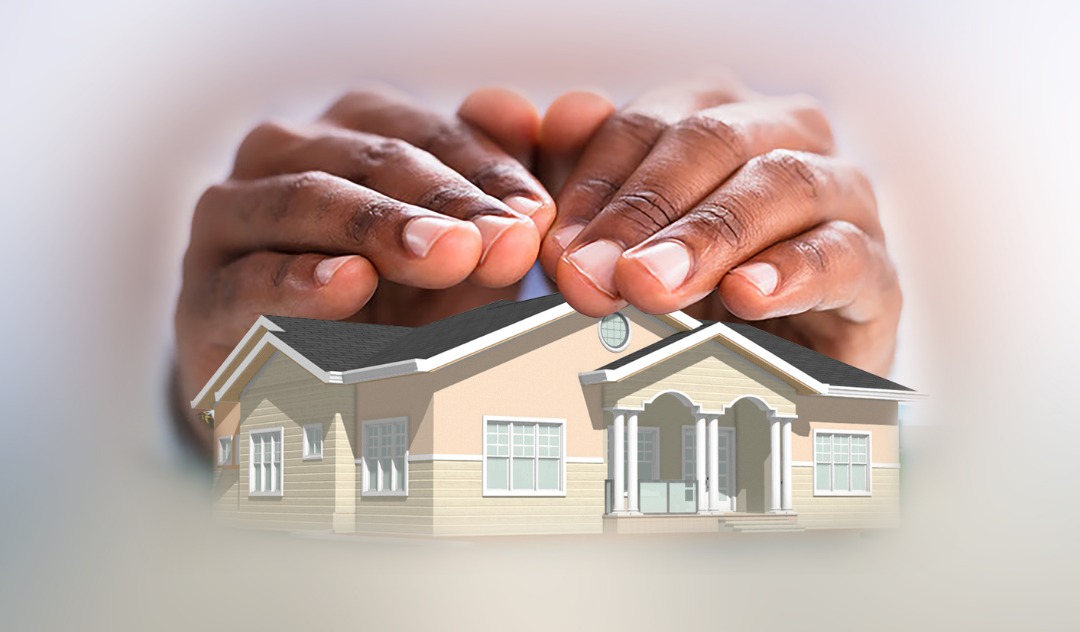 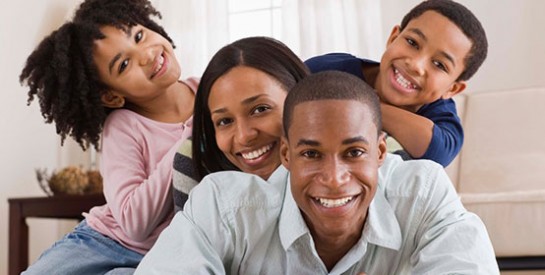 I am head of the family, i take responsibility : How to protect your family?