When ZENITHE INSURANCE SA opened its doors in 2006, there were already 16 insurance companies on the market (Source, ASAC report 2006). In order to better position itself, it decided to favour an approach with ambitions to make the customer its priority ». Seven years later, she won the M & A Awards in London for the best insurance company in Cameroon with a comfortable solvency margin rate of 188% and exceptional technical results of 10%, revealing a controlled claims experience.

To maintain its position, ZENITHE has directed its efforts towards the construction of a very dedicated Claims and Litigation Department; in order to focus on the needs of each client, and each claim.

In this perspective, ZENITHE INSURANCE SA has decided to go beyond the traditional distribution channel which consists of inviting customers to its offices to obtain a service and has thus set up an online platform (Zenithe e-insurance), where its customers can take out insurance contracts, declare and follow up their claims, obtain an immediate response to their concerns in real time, without having to travel.

As it grows, ZENITHE INSURANCE aims to become involved in the training and permanent retraining of its staff with the optimal means to satisfy customers, and to remain not only the insurer who treats and settles claims quickly, but also, which effectively meets the requirements of its customers.

On February 17, 2018, Zenithe Insurance won the prize FOR THE MOST RELIABLE INSURANCE COMPANY OF THE YEAR, awarded by THE GUARDIAN'S POST according to the survey entitled "Insurance, rapid compensation for the claims of its customers". 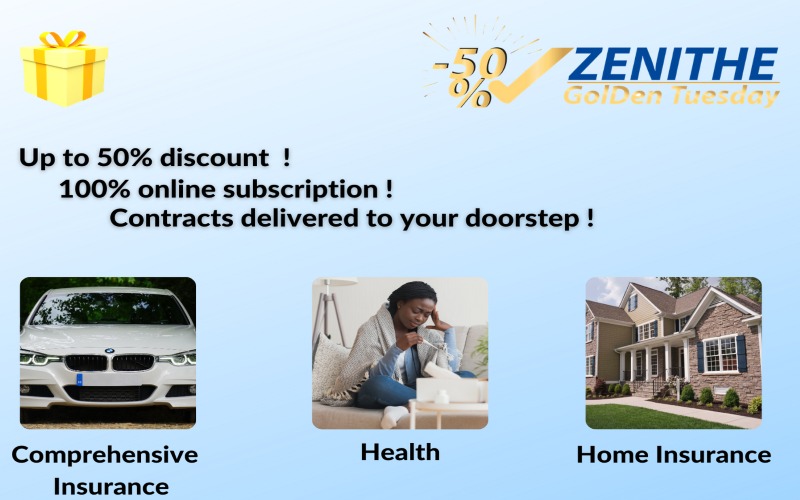 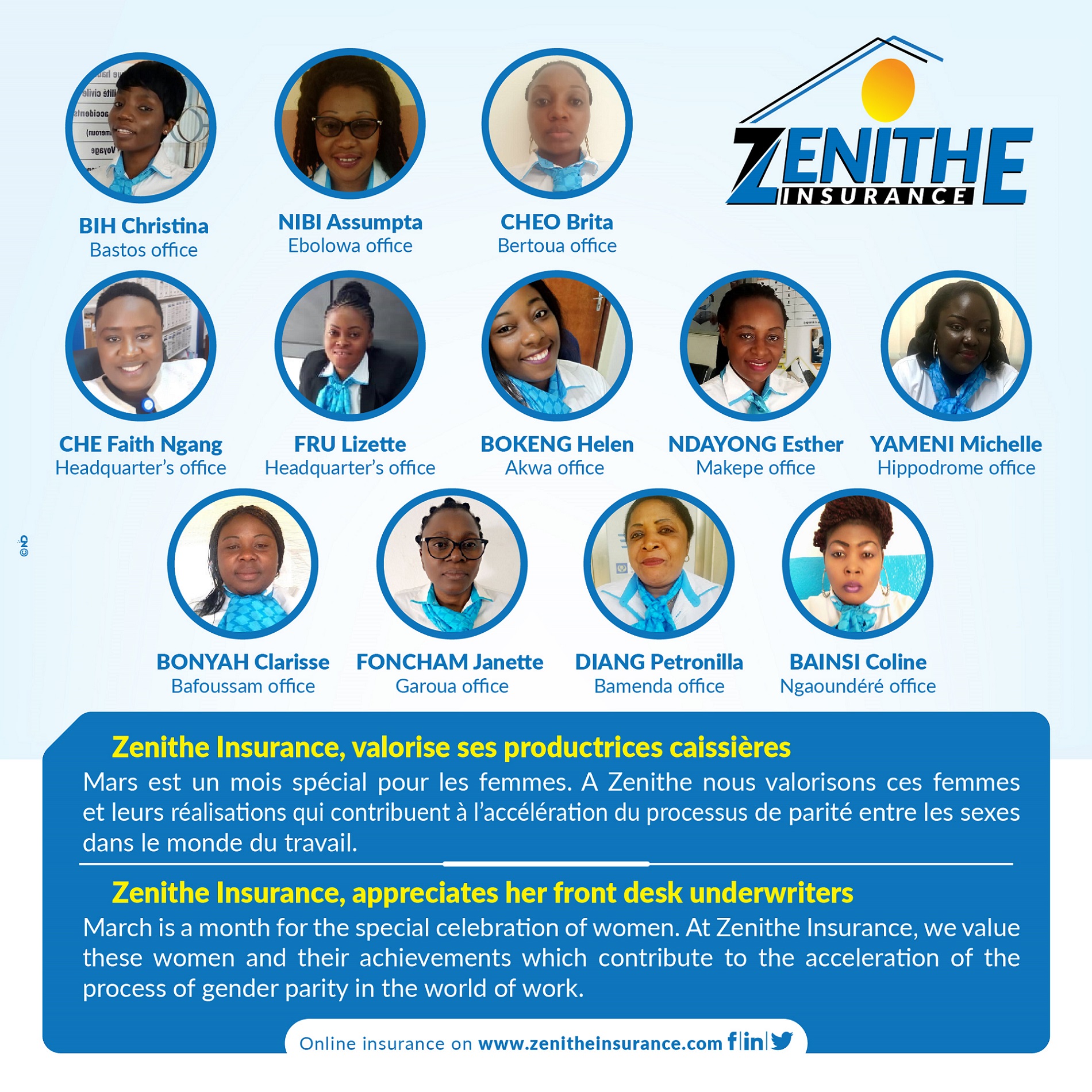 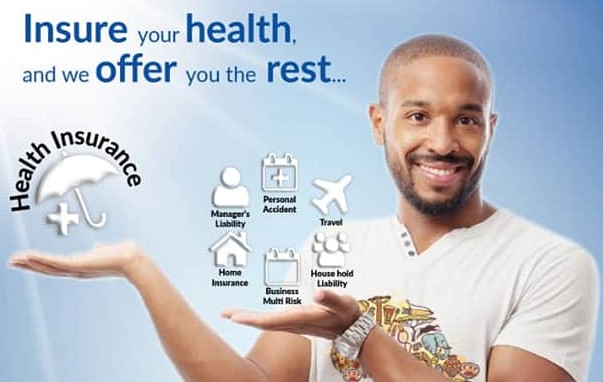 "Zenithe à Vos Côtés": Continue to benefit from your discounts until March 31st, 2021 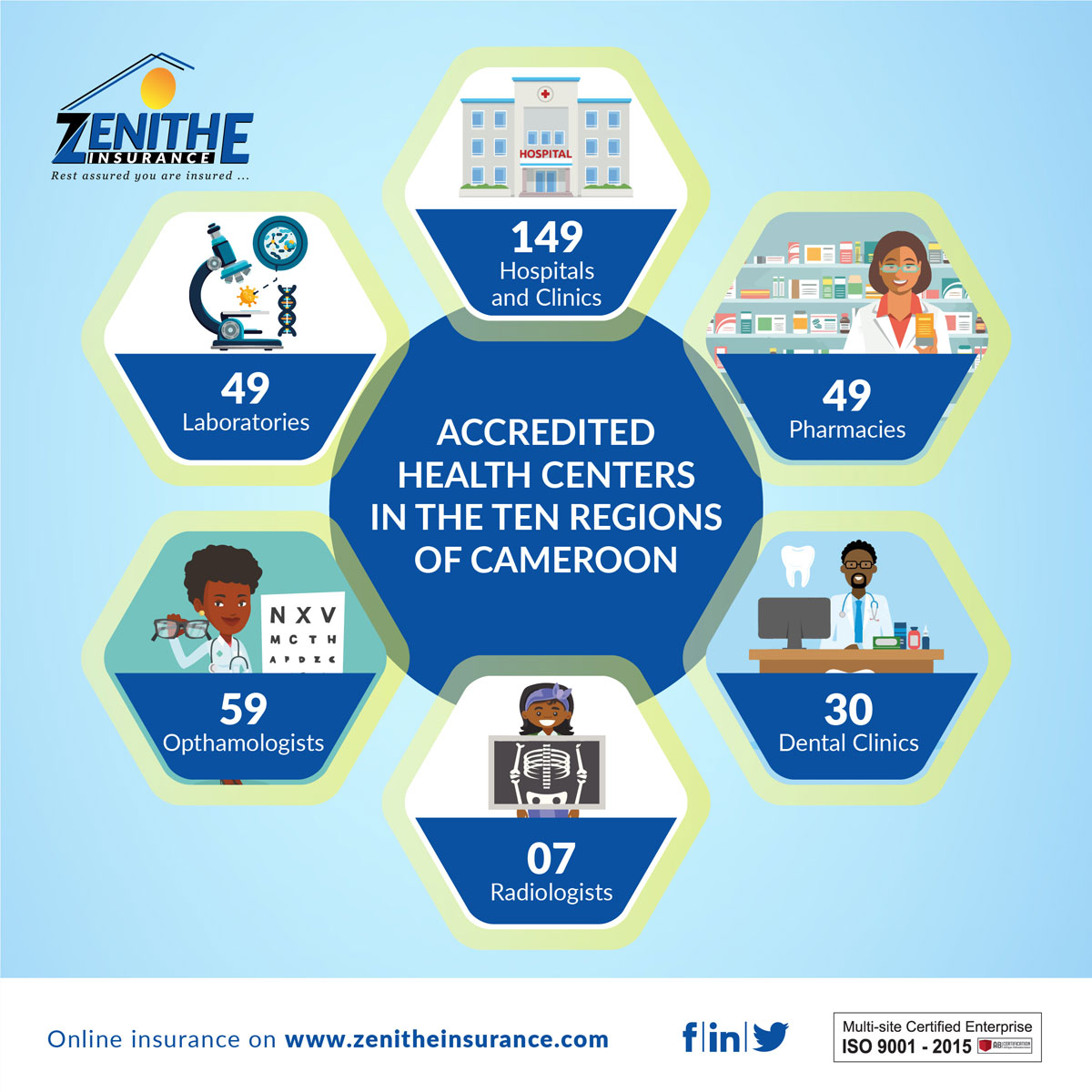 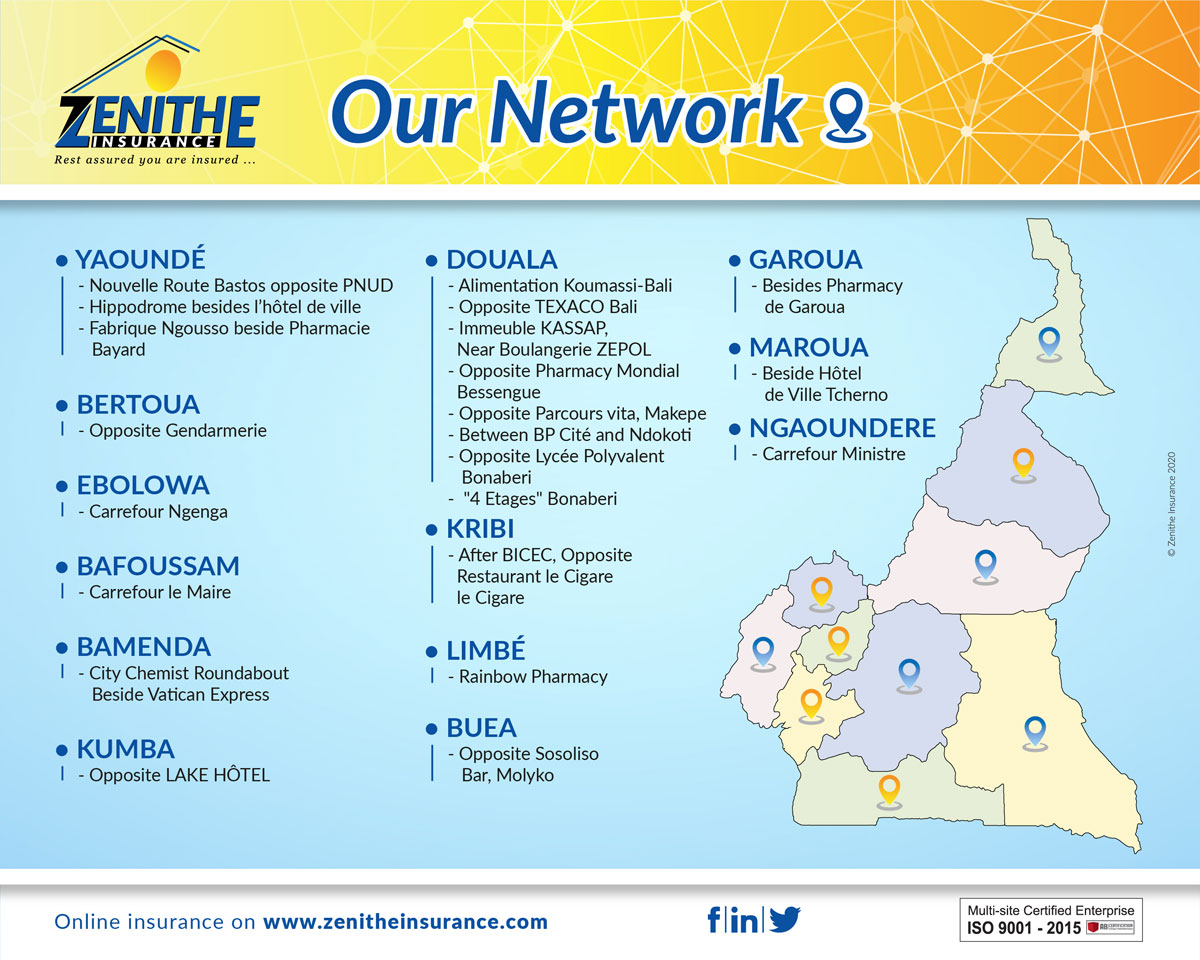 A network of our agencies, find out which is closest to you!